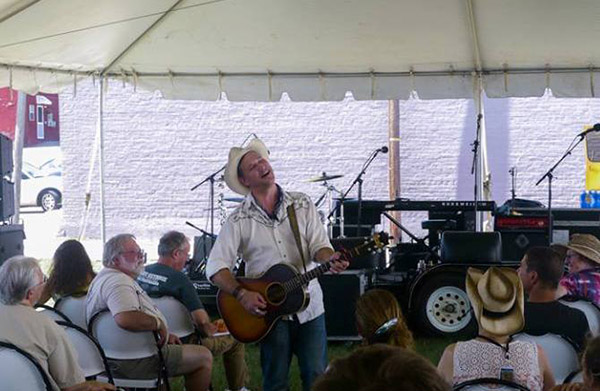 I Hope YOU had a great Holiday Season!

My Christmas was quiet and New Years Eve was really fun—I played a black-tie Military ball in Seattle—just think me in a Cowboy hat surrounded by West Point and Navy cadets in their dress uniforms. Whoa! After that I took some much needed time to catch my breath off from the EPIC year that 2015 was touring coast to coast (and back again) for festivals, shows and contests. In 2015 I released ‘What I’m Lookin’ For’ which rose to #6 on the charts and finished the year as the #38 CD of the year—which is pretty Fantastic out of the hundreds that were considered, and ‘Oh Woody’, my tribute to Woody Guthrie was not only was chosen as the Winner of the 2015 Winfield NewSongs contest at the fabled Walnut Valley Folk Festival in Winfield, Kansas, it rose for a time to #2 on the Folk DJ charts and finished the year as the #16 song of the year. Wow…

I’m still amazed by all of this and more Grateful than you know. When I wrote ‘Oh Woody’ I was thinking about the month he spent in the Pacific Northwest where I live and the iconic songs that he wrote here—like ‘Roll on Columbia’ and wondered to myself if Woody were still alive what would he have to say about today’s issues? And that became the kernel of the song that I got to travel the country and sing for folks all over America. It was better than pretty cool—way better—and I can’t wait to do it again!

So I’m REALLY excited about this next tour—the ‘Pretty Good Tonight’ Winter Tour!

It starts with Boston area shows including the Historic Bull Run Restaurant and the great Rose Garden Coffeehouse where I Won their performing songwriter competition last May. There’s a quick stop back in my hometown of Rochester, NY, then out to the Midwest in Omaha and Minnesota. On this tour, my friends Tim Walsh and Nancy Murphy-Walsh in Boston did a LOT of heavy lifting as did my buddy Bruce Boldt in the Midwest—I owe them a BIG Thanks for helping to put the shows together. I must admit, the more I travel around the more I rely on the kindness of friends (and strangers) to help make this Crazy endeavor I call ‘A Musical Journey’ happen. So ‘THANKS!’ to them and everyone else who’s kindness, hard work and generosity has made this so much easier to do. I’m honored… 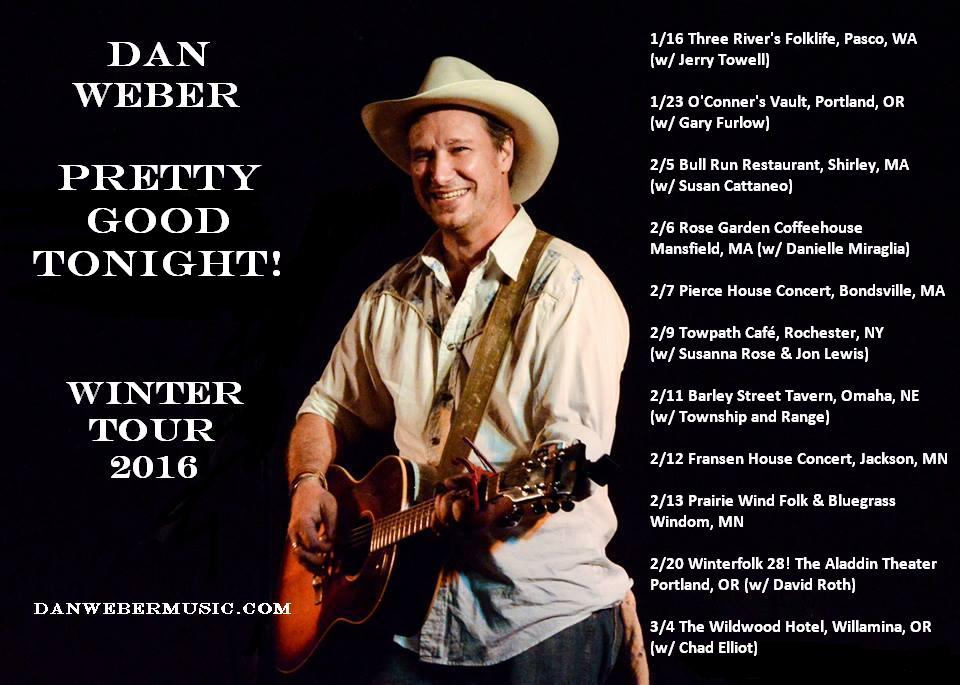 Tuesday/ Wednesday February 9th/ 10th: In Rochester, NY Live at Mission Hall at the South Wedge Mission http://southwedgemission.org/missionhall/ A Co-Bill with Susanna Rose http://www.susannarose.com/. Susanna has a new CD out and has been recently dubbed ‘The Siren of Loneliness’ http://www.democratandchronicle.com/story/lifestyle/entertainment/2016/01/08/susana-rose-siren-loneliness/78426098/ Cool!

This Fantastic benefit for 28 Years(!) is for the Sisters of the Road http://sistersoftheroad.org/ which has been serving meals and building community in Old Town Portland since 1979. It’s a great organization with ALL proceeds to benefit Sister’s of the Road. I’m REALLY excited to be back as part of the long tradition of Winterfolk, that Tom May has so masterfully orchestrated for over a quarter of a century. Tickets are on sale at Music Millennium http://www.musicmillennium.com/Home & the Aladdin Theater http://www.aladdin-theater.com/event/1034175-winterfolk-xxviii-david-roth-portland/

Friday March 4th: In Willamina, OR at The Wildwood Hotel http://wildwoodhotelnw.com/ Opening for Chad Elliot http://www.chadelliott.net/ Chad is seriously the Real Deal!

Phew—That’s a bunch of shows. Would LOVE to see YOU at one and if you can’t make it, please Share and tell a friend or 2—Thanks! 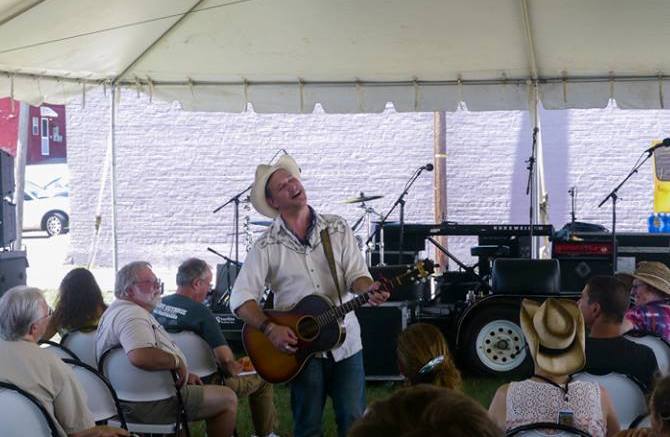 Lastly, I wanted to say ‘THANK YOU’ again for all the support. So many great things happened in 2015 and even more are happening in 2016. Every bit of ‘success’ I’ve has come because folks have embraced me and I’m just grateful to be able to chase my dream a bit. THE most rewarding part is playing the shows and meeting folks all over the country and getting to know them. I meet so many Wonderful people and your hospitality and kind words are what keeps me going. It’s as Simple as that. So ‘Thank YOU!’ for Listening, Reading, Sharing, and Helping me make this long, Crazy musical journey of mine possible…I’m really humbled by your enthusiasm and show of support.

Hey BTW–If you have a favorite local venue you’d like me to play at or would be interested in hosting a House Concert (which ARE the greatest things since sliced bread!), shoot me an email, let’s talk!!!

PS: On a personal note, I’m continuing rehabbing my right shoulder, where I tweaked/tore my rotator cuff back in July. I went to P/T for a while and it’s been feeling much better. Also, after a bit of dry spell, I’ve been writing new songs and getting back ‘in the Groove’. Writing songs after a dry spell is sort of ‘like riding a Bike’ except with songwriting the bike always feels and rides differently then you remember it. So maybe it’s ‘like riding a Horse’? Good thing I own a saddle…

‘What I’m Lookin For’ has 14 new songs including ‘(I Deal with) Crazy ALL Day’,‘Pretty Good Tonight’ and ‘Oh Woody’, and several you’ve probably not heard before. It was recorded at the same studio as ‘Ash and Bone’ and it’s my best songwriting yet—so I think you’re REALLY gonna love it!! You can pick up a copy at my website where there are links to iTunes, Bandcamp, & CD Baby, etc. Thanks for buying a copy!!