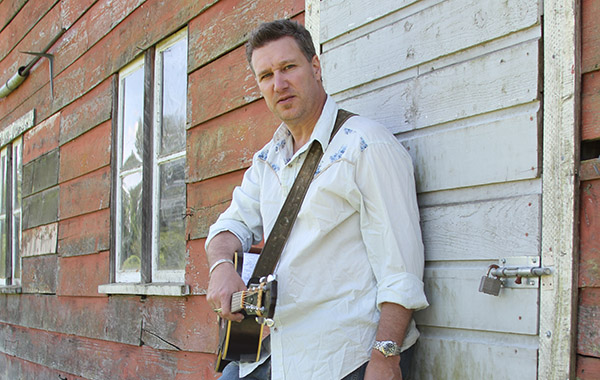 I just got back from the Tucson Folk Festival yesterday and am already re-packing and gearing up for the Ain’t Done Ramblin’ Yet 2015 Tour. As you can tell by the dates and the distances between them, it promises to be an Epic journey! There are also some incredible shows in there including a slot at the Woody Guthrie Folk Festival which has a GREAT line-up this year. For info. on specific venues, times, etc. go to: https://danwebermusic.com/shows/index.html

Come see a show and if you can’t Please tell your friends and family in those parts—I’d Love to see them at a show and meet ‘em!!

#1 The Brand NEW CD, ‘What I’m Lookin For’ was releasedon March 21st & 22nd at two really incredible SOLD OUT shows at Artichoke Music in Portland. Both were recorded for an upcoming LIVE CD that’s in the works down the road. I just want to say a HUGE ‘Thanks!’ to Everyone who came to the shows (and sang along!) for their show of support in selling out both nights, to my fellow musicians, to Artichoke Music and all the volunteers, and to everyone who worked so hard to make the shows so special. In short, it was FAN-tastic!!!

‘What I’m Lookin For’has 14 new songs including‘(I Deal with) Crazy ALL Day’, ‘Oh Woody’, ‘Pretty Good Tonight’,and ‘Do You Ride Horses’to name a few and several you’ve probably not heard before since I’ve not played them live. ‘What I’m Lookin For’is my best songwriting yet so I really think you’re gonna love it! You can pick up a copy at my website https://danwebermusic.com/music/wilf.html where there are links to iTunes, Bandcamp, CD Baby, etc.

#2 The REALLY BIG news is that I was again selected for the 3rdtime in 4 years as a Finalist in the Kerrville Folk Festival’s ‘New Folk’ Competition in Texas. I’m so dang excited! I was previously a finalist in 2012 and 2014 so this feels like getting to do my Senior Prom over again (which I skipped because I was too shy to ask anyone out!). Past finalists read like a who’s-who of songwriters I admire and love: Steve Earle, Nanci Griffith, Robert Earl Keen, Lyle Lovett, Slaid Cleves, Johnsmith, James McMurtry, Jonathan Byrd, Danny Schmidt—just to name a few AMAZING songwriters. Here’s hoping the 3rd time’s the ‘Charm’ 🙂

#3 I was also JUST selected asFinalist in the Rose Garden Coffeehouse’s 23rdAnnual Performing Songwriter Competition just outside Boston, MA. I’m really excited to go back ‘East’ for a short bit before the “Ain’t Done Ramblin’ Yet Tour” starts. That’ll be right after my ‘Official Showcase’ at the SE Regional Folk Alliance conference near Ashville, North Carolina. It’s going to be a CRAZY couple of months!!

Lastly, I wanted to say‘THANK YOU’ again forall the support. So many great things happened in 2014 and even more are happening in 2015. Every bit of ‘success’ I’ve has come because folks have embraced me and I’m just grateful to be able to chase my dream a bit. THE most rewarding part is playing the shows and meeting folks all over the country and getting to know them. I meet so many Wonderful people and your hospitality and kind words are what keeps me going. It’s as Simple as that. So ‘Thank YOU!’ for Listening, Reading, Sharing, and Helping me make this long, Crazy musical journey of mine possible…I’m really humbled by your enthusiasm and show of support.

Hey BTW–If you have a favorite local venue you’d like me to play at or would be interested in hosting a House Concert (which ARE the greatest things since sliced bread!), shoot me an email, let’s talk!!!