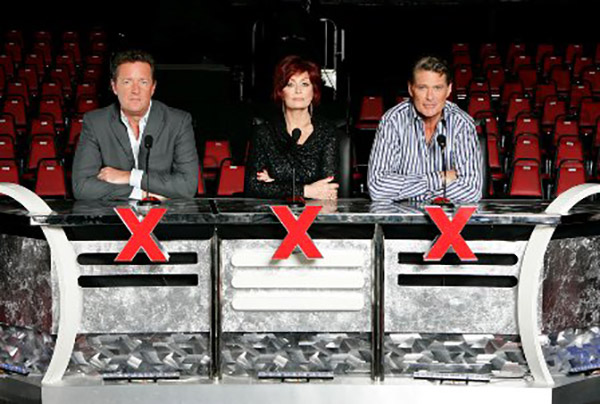 Grateful Blog: Day 84: (Part 1) I missed yesterday’s ‘Grateful Blog’. Actually that’s incorrect. I didn’t miss it so much as I lived it. I went to be early Friday night only to wake up Saturday morning at 4am and while tired and still 16 hours from my 2nd Official CD release show for ‘Ash and Bone’, I had a set list to do. Set lists are funny things. I’ve tried the spectrum form avoiding them entirely, under the guise of spontaneity to a blow by blow word for word set up. I’ve found the best lie somewhere between the 2 extremes. In any case, I was up early and spent a good portion of the morning toggling between working on my set list and listening to the early morning ‘Swing and Country’ radio show on KBOO 90.7 FM. By mid-morning I was off to do a talent contest (a what???), yeah, one of those American Idol type talent show deals.

It was set up very much like the TV show talent shows are. I was ENTIRELY unsure what the heck I was doing there but when they asked I thought ‘sure, why not, no harm right?’ It was first class and well run and when I got there the contestants backstage were anxiously awaiting their turn. At some point I realized that it was just like everything else I do in my life—I do it for the fun, for the experience and for the amazing people I meet. In fact I was having such a good time doing just that backstage that suddenly I was called up and it was my turn.

So there I was on this big stage, with almost no audience but the 3 judges at their table and I was clearly on the spot. It was actually a little nerve-wracking for a second or 2. But then I did what I did what I always do, tell my story in words and in song. I know that it’s not for everyone but for the people who like what I do, they really like what I do, and there’ll be that ‘Connection’ they’ll make with the songs and with me and that alone with be worth it.

I have no idea how I ‘placed’ or didn’t place in the contest but I know how it turned out—I did my thing, I met some great people and my song actually moved one judge to tears. I don’t know if that qualifies as ‘talent’ or not, but I do know this: I’m Grateful that I did it because it involves the process that as artists we continually struggle with: The fear of rejection. Nevermore is that so on naked display as a ‘talent’ contest. But I’m most Grateful because I met some really great people: Fellow contestants, organizers and judges–every last one of them. In the contest between ‘winning’ and that ‘Connection’ I’ll take the ‘Connection’ any day of the week. It’s really no contest at all. And I’m Grateful for the wisdom to know the difference…